I specialize in tactical plan implementation.
I lead products from conception, to design and development.
I am interested in markets and the people who drive them.

My life started on an island in the Atlantic, in a tin roof house nestled on the side of a hill. It was a few years before we had running water and electricity installed and by then we left the tiny country house to a larger place in the suburbs. It was here that I spent my summers tinkering in a lab with my Grandfather, an engineer who had a penchant for chemistry and physics. When the building next to his house went up for sale, he quickly purchased it and set about building a machine shop. This is the summer I became terrible at crafts but great at building hydrogen fuel cells. I think back on these days as a precursor to my interest in taking promising concepts and bringing them to fruition.

My experiences have taught me that success is less about having the right cards and more about learning how to play a poor hand well. Tactical implementation is best served with a mental toughness and preparedness because implementation is seldom linear. I have worked in a diverse set of industries, and these days, I find myself working in the ecosystems of finance, tech, and publishing.

When people see the difficulty in things, I see the opportunity. 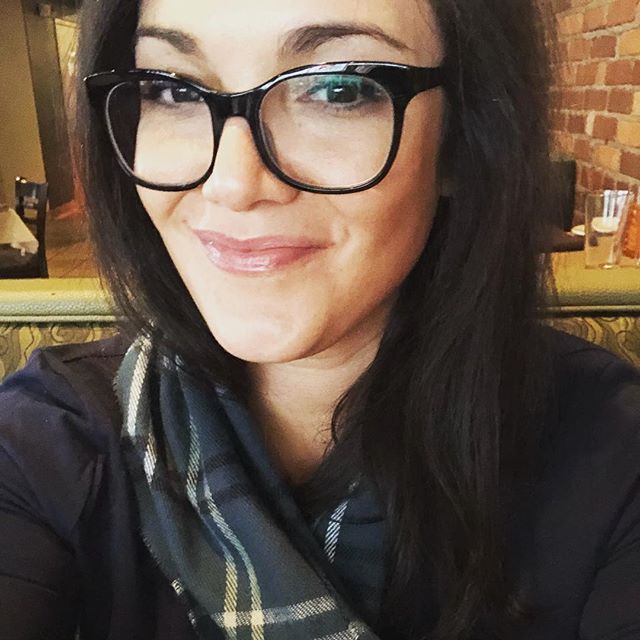 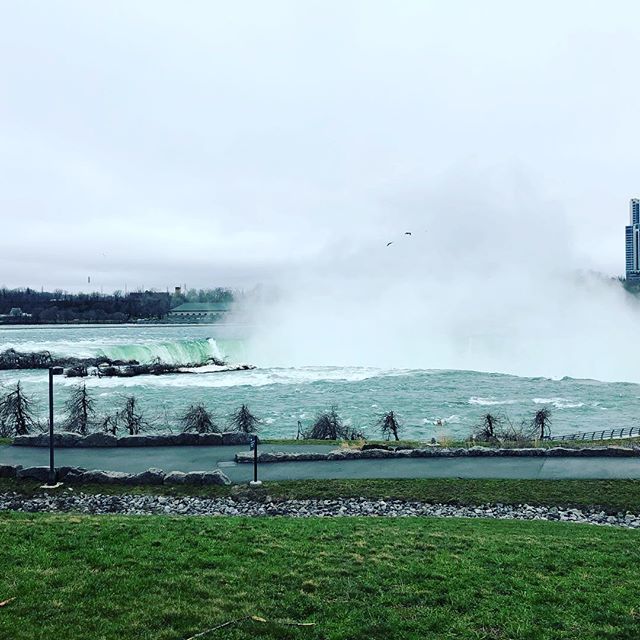 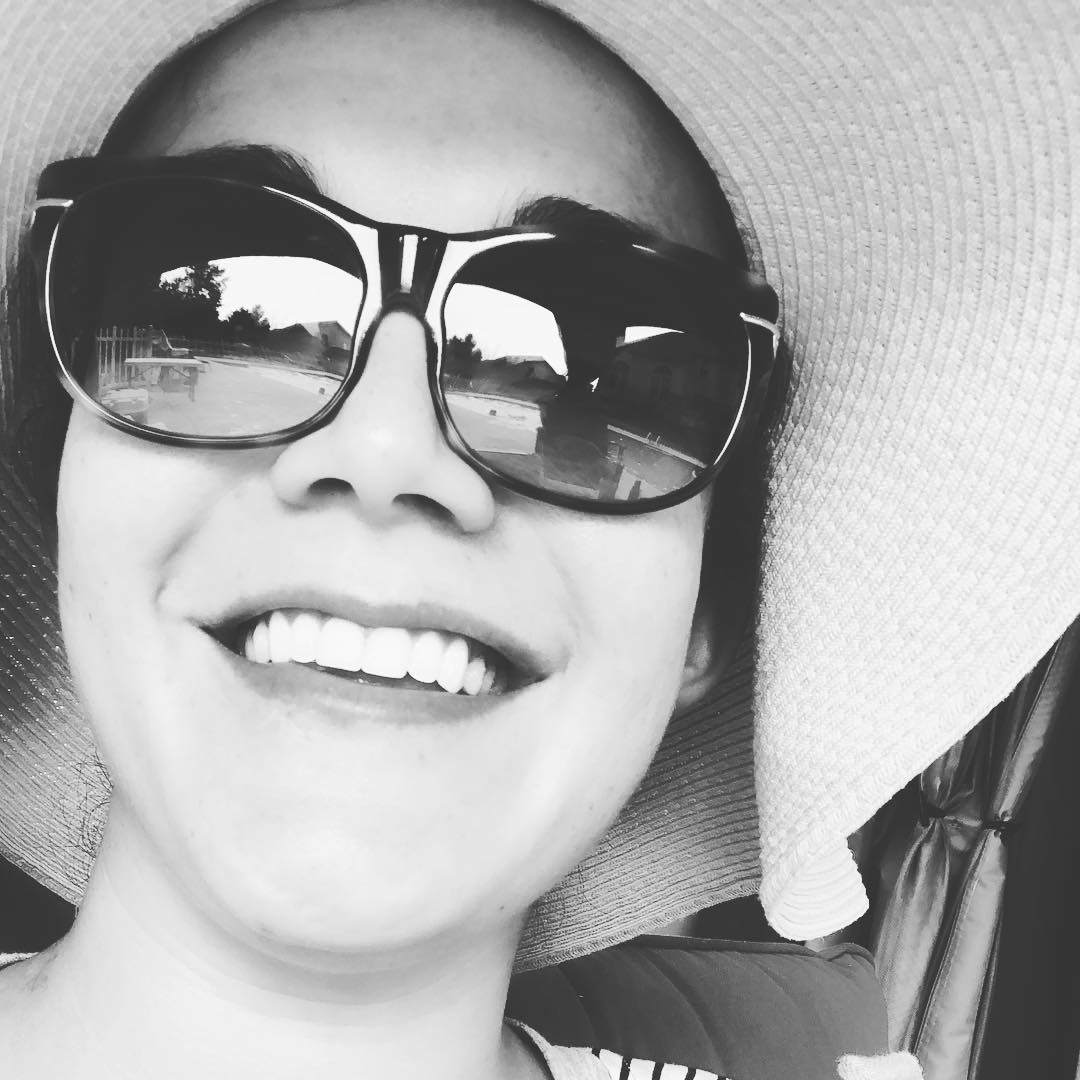 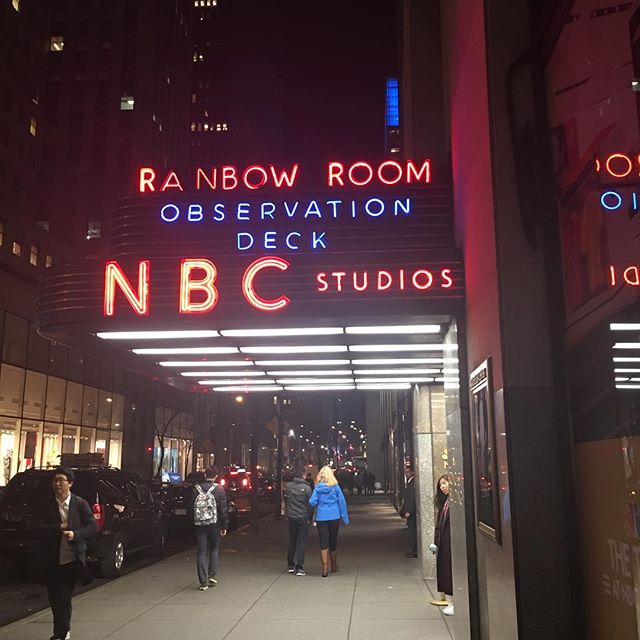 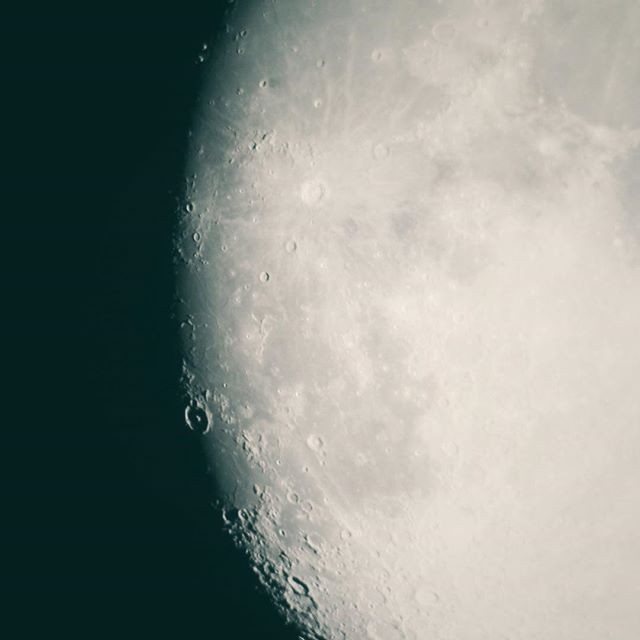 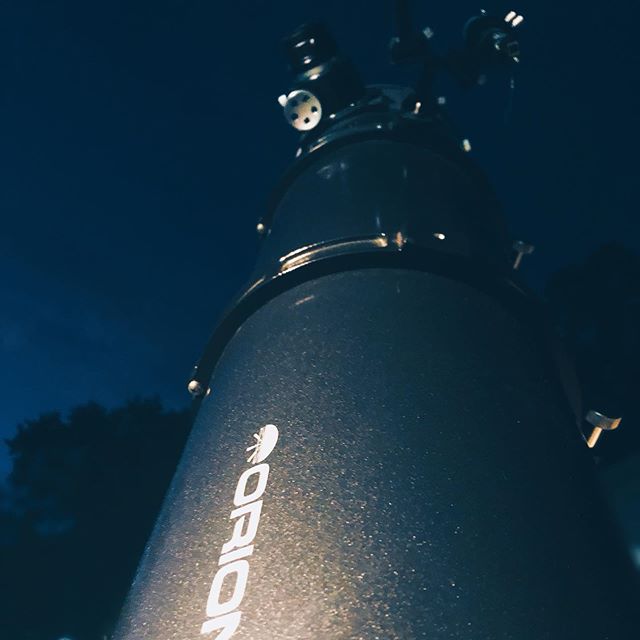 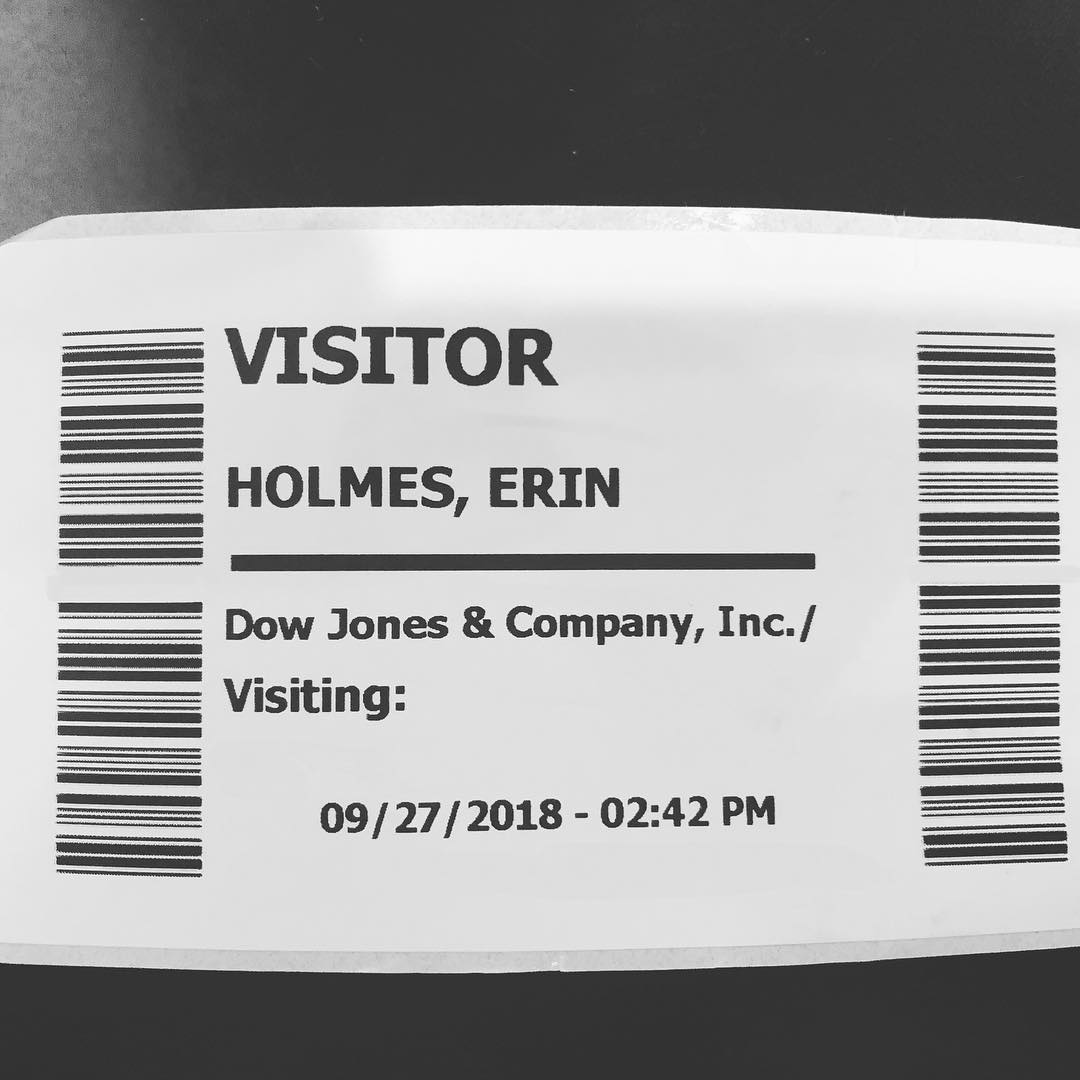 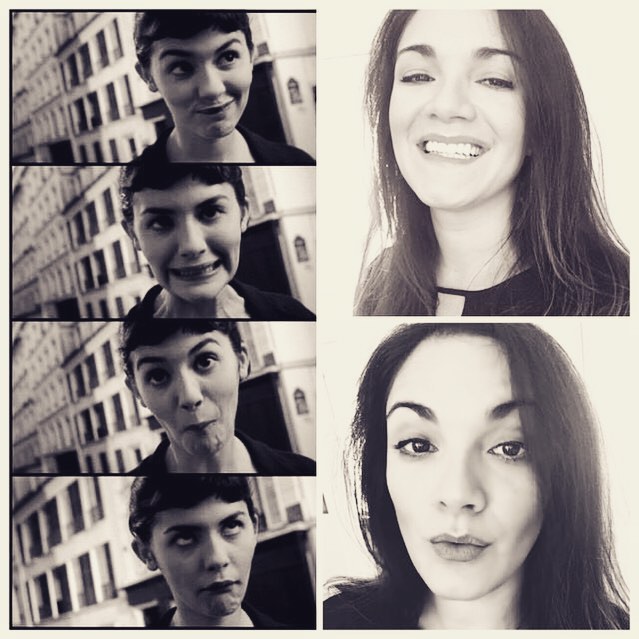 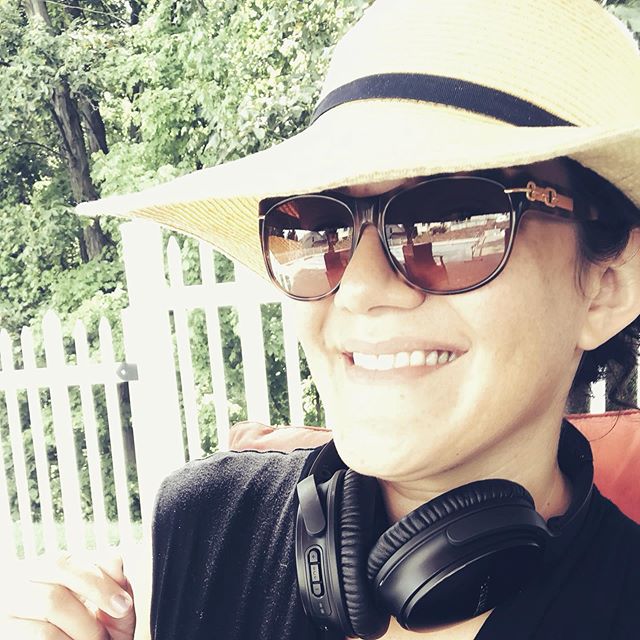 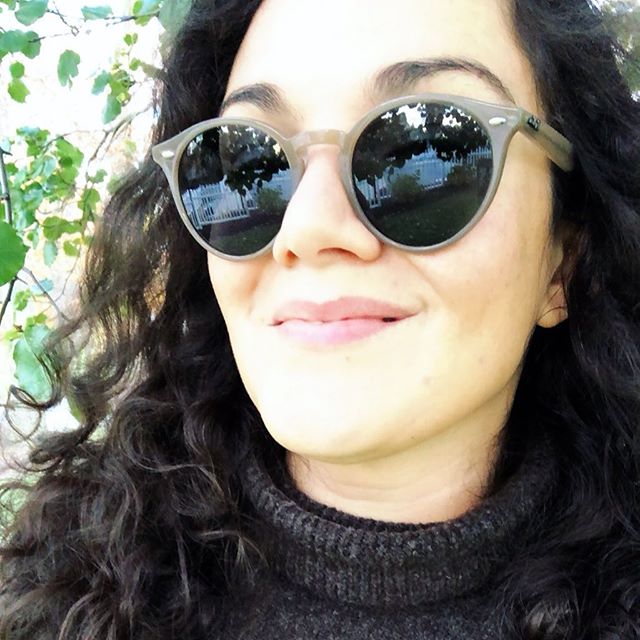 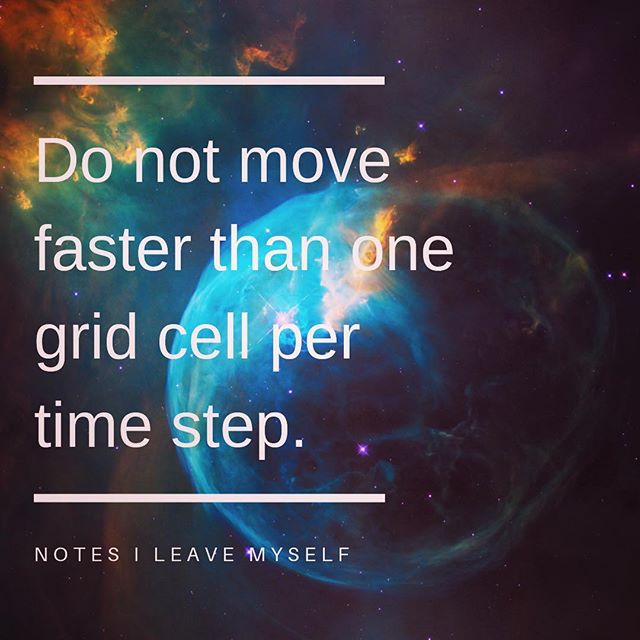 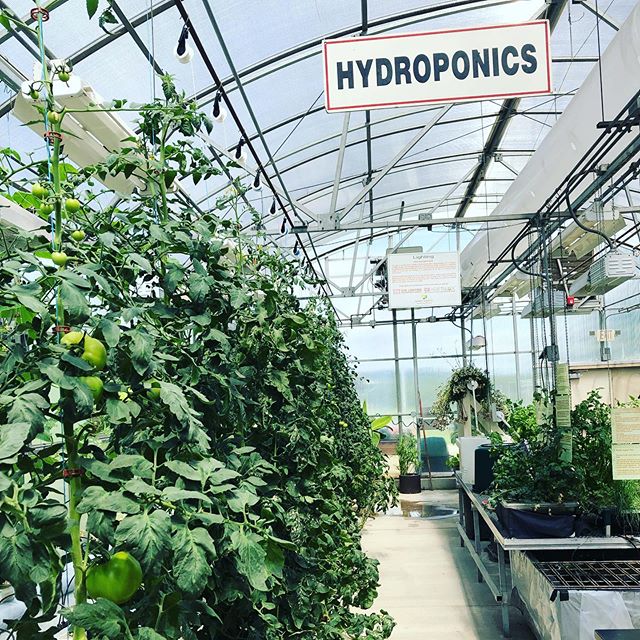 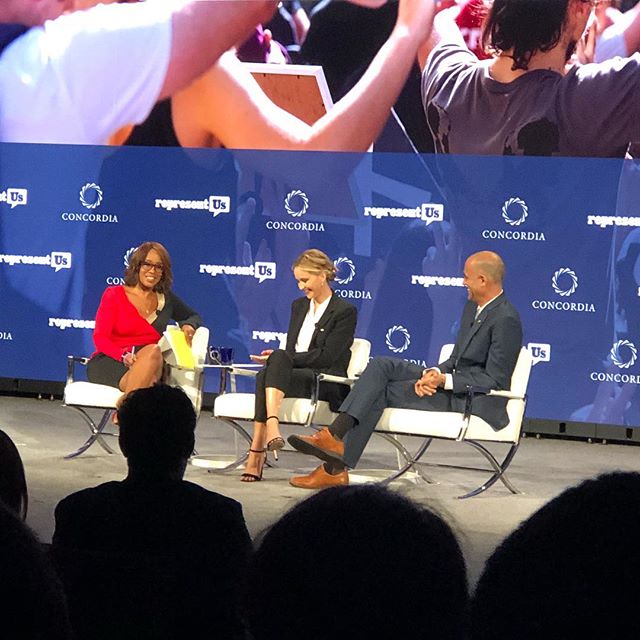 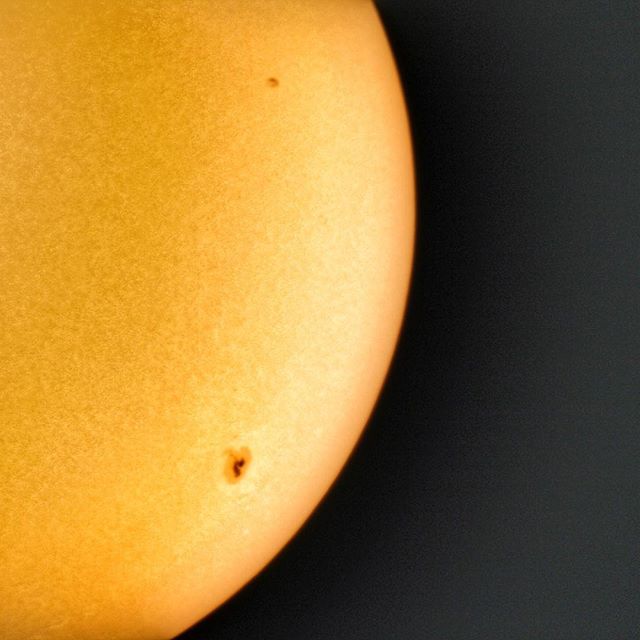 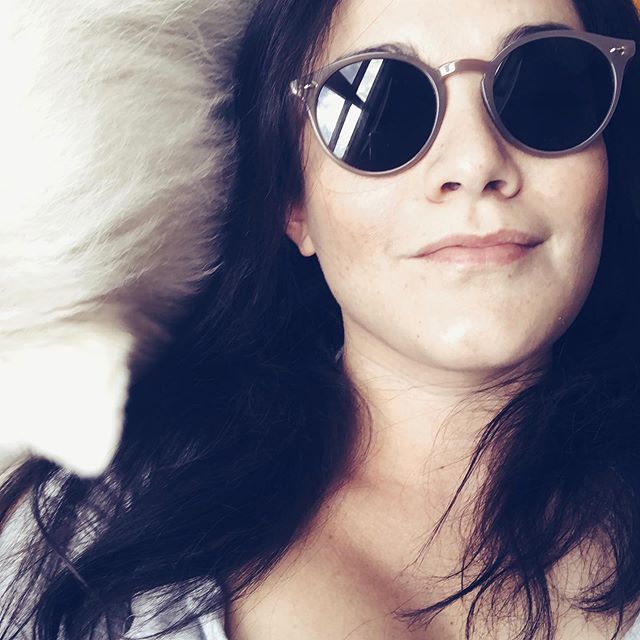 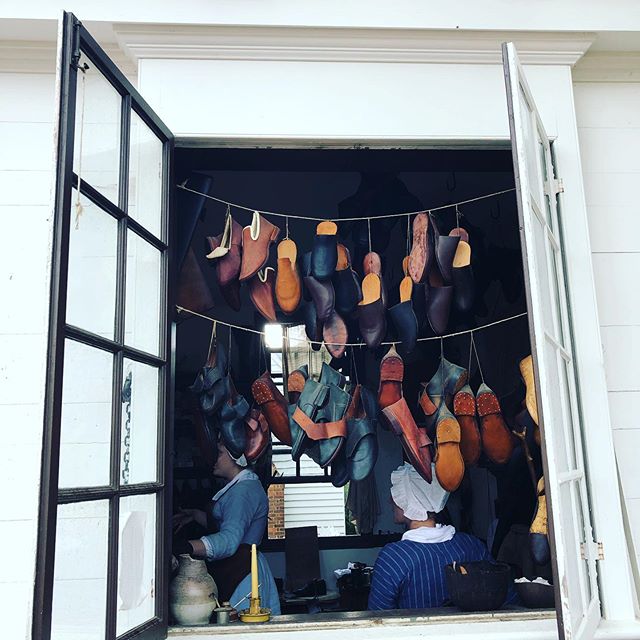 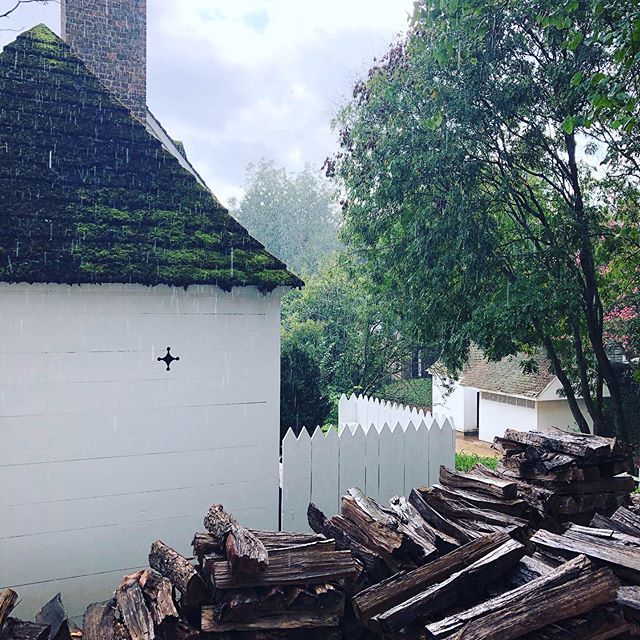 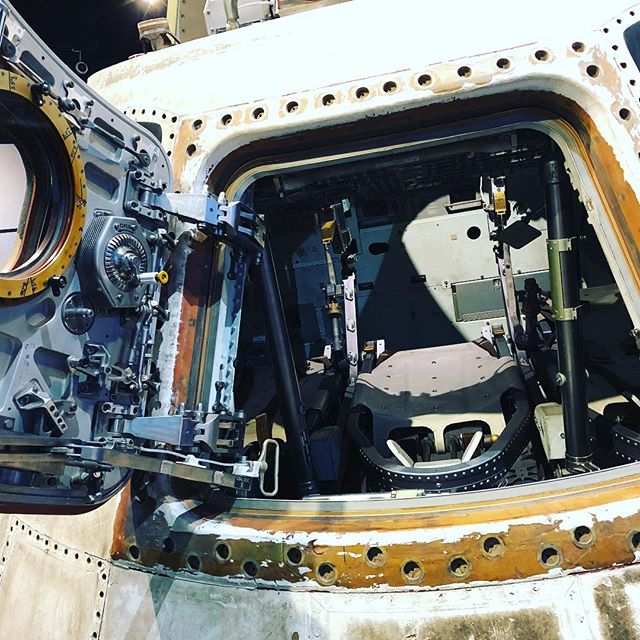 This is a list of books I've read and listened to recently. There are a few staples I reread at the end of each year.

Team of Teams: New Rules of Engagement for a Complex World

Start At The End

Team of Rivals: The Political Genius of Abraham Lincoln

Rise to Greatness: Abraham Lincoln and America's Most Perilous Year

HBR's 10 Must Reads on Strategy

The Logic of War and Peace